The Taykwa Tagamou Nation is a First Nation whose traditional lands are in what is now northeastern Ontario. Their community has lived on the land and resources in the Moose River basin, along the Little Abitibi and Abitibi Rivers. Falconers LLP thanks Chief Sutherland and the Taykwa Tagamou community for their gracious hospitality. 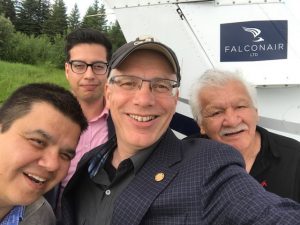 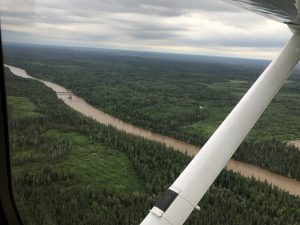 Aerial view of the Little Abitibi 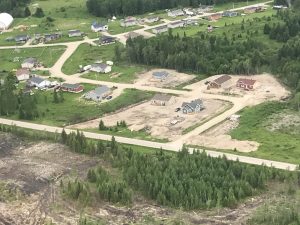