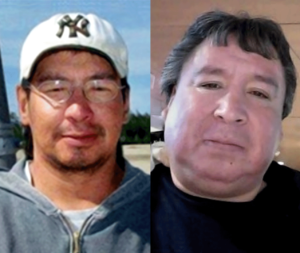 The police service unsuccessfully tried to block the footage from being shown to Inquest jurors. In this disturbing video footage, taken from CCTV at the TBPS jail on the same night that Mr. Mamakwa died while in TBPS custody, a different Indigenous individual is shown being mistreated by TBPS officers. The footage sadly captures yet another example of the systemically racist mistreatment of Indigenous individuals by the Thunder Bay Police Service.

For more on the Thunder Bay Police Service’s failed efforts to block the video, click here.

For more on the failings of the systemically racist Thunder Bay Police Service, see the OIPRD’s Broken Trust report here and the Sinclair Report on the TBPS Board here.