On Tuesday November 1, 2016, the Inquest into the death of Lena Anderson will commence in Thunder Bay. Lawyers Julian Falconer and Asha James will serve as counsel to the NAPS Chief of Police and the NAPS Board.

This tragic death highlights the severe underfunding faced by NAPS in the provision of policing services to remote Northern communities. 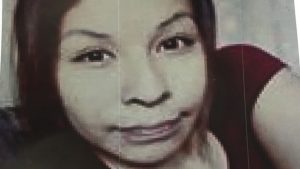