The Inquest into the Death of Romeo Wesley concluded on July 20, 2017 as the jury issued its verdict and recommendations.  The jury concluded that the means of death was accidental and provided 53 recommendations to prevent similar deaths from recurring in the future.

Among the recommendations, the jury called for the government of Ontario to “take all reasonable steps to ensure that legislation is tabled and implemented to permit NAPS to be designated as a police force under the Police Services Act”.  It also recommended that NAPS receive more funding from the federal and provincial governments in ten specific areas, including for an adequate complement of officers, effective dispatch communications, more training officers, and specialized training.

On Monday, July 17th, the inquest is scheduled to hear evidence from Chief Connie Gray McKay from Mishkeegogamang First Nation.

Sgt. Eisenbach testified that the training received by NAPS officers  exceeds legislative requirements despite inadequate resources.  He noted that NAPS is funded by the federal and provincial governments as a “program” rather than an essential service and has to divert resources from operational needs in order to provide mandatory training.  Sgt. Eisenbach’s evidence was that it would improve the training provided to NAPS officers if NAPS were subject to the Police Services Act like all police forces that serve non-Indigenous communities in Ontario.

The Wesley inquest is the first inquest in Ontario to be held in a First Nations community. Cat Lake is located approximately 180 kilometers north of Sioux Lookout, in Northwestern Ontario. The community is accessible by air year-round and winter ice roads.

An inquest is a public hearing into the circumstances of a death. Inquests are conducted by a coroner, before a jury of five. The jury may make non-binding recommendations aimed at preventing deaths in similar circumstances.

The public may view the Wesley inquest proceedings via livestream at the following link: 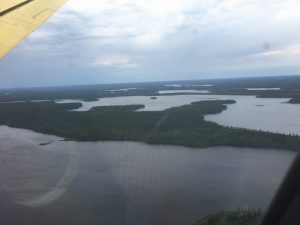 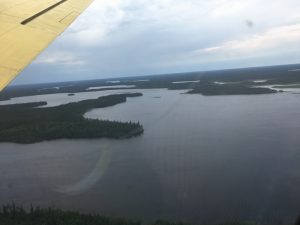