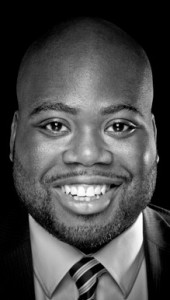 Anthony Morgan is a graduate of McGill University, Faculty of Law’s bilingual program in which he earned degrees in both civil law and common law. Prior to joining Falconers LLP in 2016, he practiced at the African Canadian Legal Clinic and Humber College. He completed his articles at the Occupational Health and Safety Tribunal Canada.

Since being called to the bar in Ontario in 2013, Anthony has appeared at various levels of court, including the Supreme Court of Canada and the Divisional Court. He has also appeared before a United Nations human rights committee. He is regularly sought out by media, human rights and community-based organizations and  academic institutions to provide analysis on racial justice issues in Canadian law and policy, particularly in the areas of policing and the criminal justice system.

While at law school, Anthony was a Research Assistant for Justice Juanita Westmoreland-Traoré of the Court of Quebec and Professor Adelle Blackett. He also worked at the Centre for Research Action on Race Relations, volunteered at various community legal clinics, and served as National President of the Black Law Students’ Association of Canada. 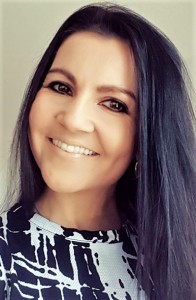 Krystyn Ordyniec is a graduate of the University of Windsor Law School where she earned her LLB along with her American JD from the University of Detroit Mercy School of Law.  Krystyn was called to the bar of Ontario in 2009.

During her articles in Hamilton at Scarfone Hawkins LLP, Krystyn assisted senior partners in both the corporate and litigation departments of the firm.  She continued practicing in Hamilton after she was called to the bar with a particular focus on commercial litigation and insolvency law. Krystyn has also consulted for clients in sports, healthcare, energy, software and payment systems.

As Falconers LLP expands, Krystyn is excited to provide corporate support to existing clients and new clients alike.  She was also admitted to the bar in New York State in 2013.